“We were shining our light into the days of blooming wonder. On and on and on, we kept singing our song. It’s easy to describe leaves in the autumn. And it’s oh so easy in the spring. But down through January and February, it’s a very different thing. On and on and on, through the winter of our discontent. When the wind blows up your collar and the ears are frostbitten, too.”
—from “A Sense of Wonder” by Van Morrison 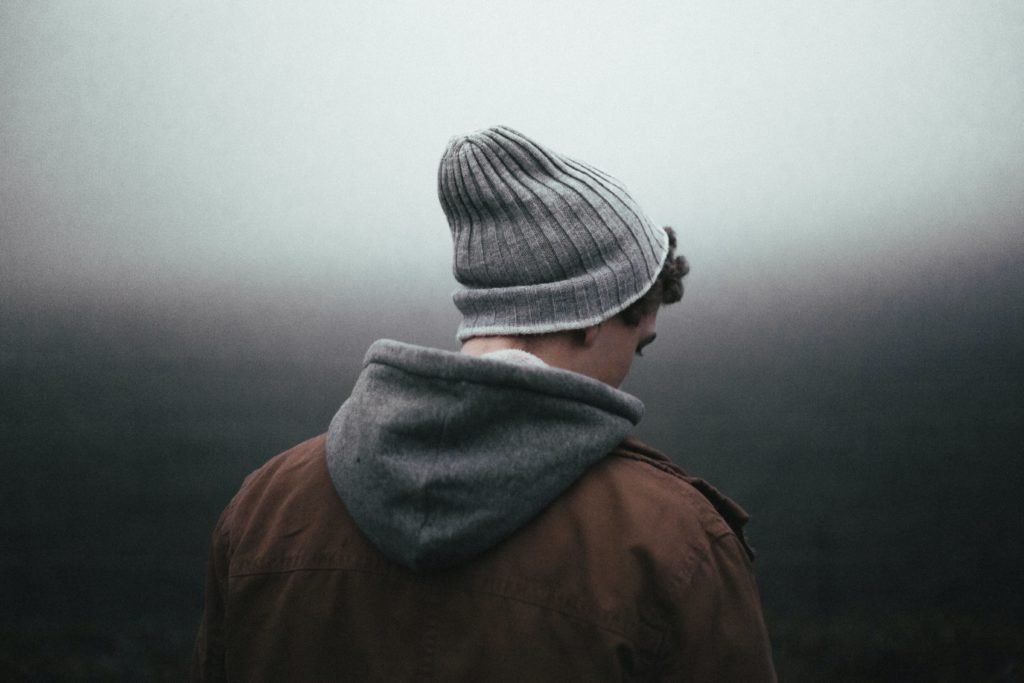 Seasonal Affective Disorder’s acronym, SAD, sums up how many of us in the Northern Hemisphere feel during this time of year—when the days tend to be shorter and colder. February is one of Americans’ least favorite months, Gallup Polls have found.

Long before SAD was included in the DSM-IV in 1994, William Shakespeare summed up the seasonal pattern of recurrent depressive symptoms that usually begin in late autumn and continue through early spring in the opening line of William III: “Now is the winter of our discontent.”

In 1985, this age-old phrase was repurposed by Van Morrison in “Sense of Wonder” to juxtapose how the song’s protagonist feels in January and February compared to the spring and summer months. The Winter of Our Discontent is also the title of John Steinbeck’s final novel, which has been described as a “tale of spiritual crisis.”

When it comes to seasonal variations of mood, humans since de temps immémorial seem to grow increasingly happy and contented as the days get warmer and longer, which happens in opposite months for those living in Northern vs. Southern Hemispheres. (December to February is summer in Australia, for example.) Literally and figuratively, the transition from spring to summer is generally considered a hopeful and regenerative time of growth or rebirth.

If you or someone you know needs help, contact me about telehealth Therapy in Oregon.