Gottman Couples Therapy Tools for Making Up Instead of Breaking Up 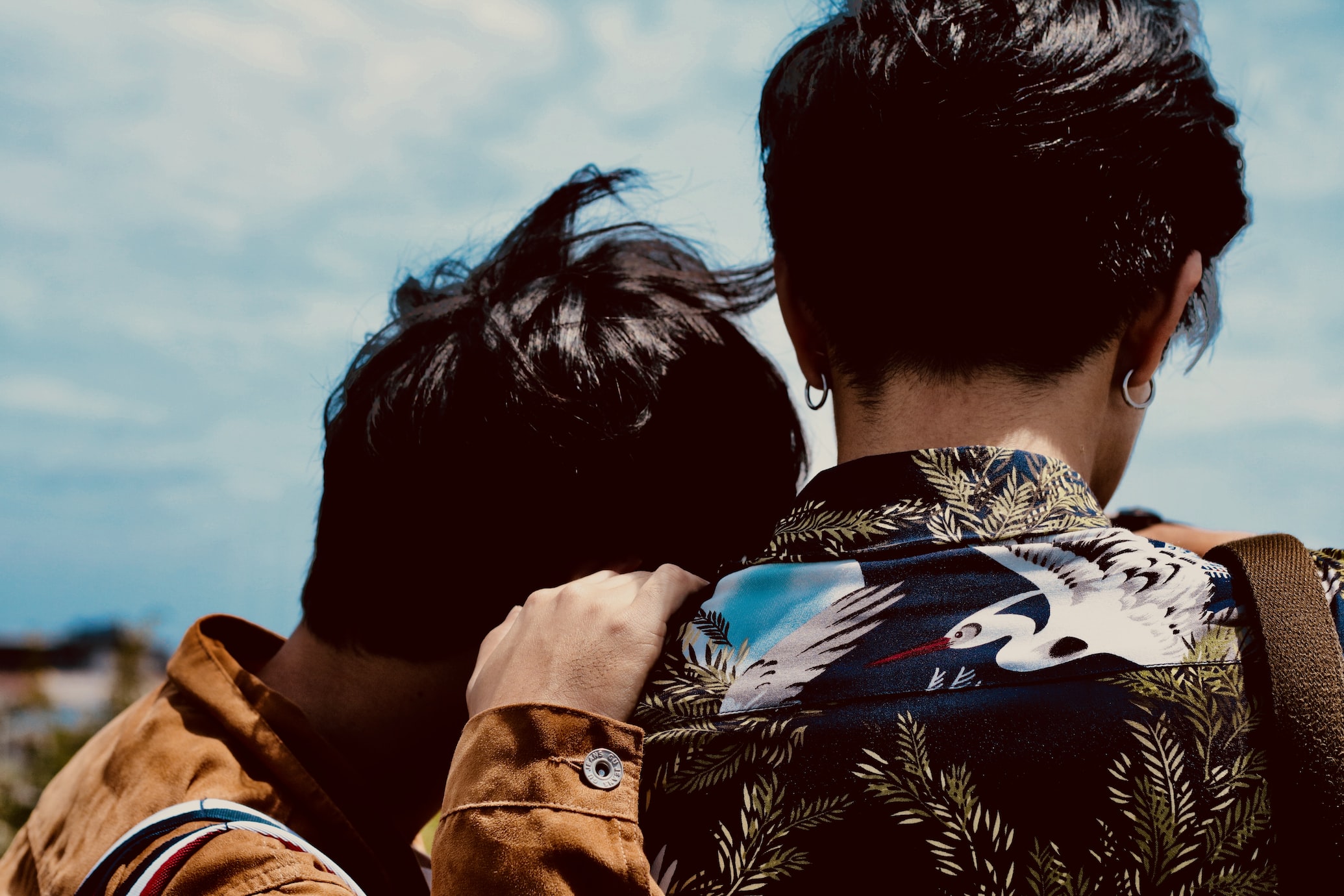 “Okay, but what happens after the fight?” I ask.

The various couples on my screen shift uncomfortably and exchange guilty looks. Nobody answers. You’d think I’m a principal asking a classroom of third graders who let the class hamster out of the cage and fed it my lunch? Today’s topic, making up instead of breaking up, is part of several classes on communication and fighting fair. Over the last several weeks the couples in my online program have learned how to understand each others’ perspective, identify destructive arguing styles (including the Four Horsemen) and apply the antidotes, use a detailed time-out, process the underlying causes of their disagreements, use a mindful apology, and go through a deep forgiveness ritual. But now we’ve hit a big snag. After the fight, after the processing, after the forgiveness…these folks don’t know how to begin again.

Look, we all know we are going to disagree. Whether it’s a gentle argument over a parking space on your second date or a flooded, twelve-round verbal boxing match that leaves you emotionally reeling, fights happen.

Continue reading at The Gottman Institute.

Contact me to learn how The Gottman Method can help with your couples therapy.