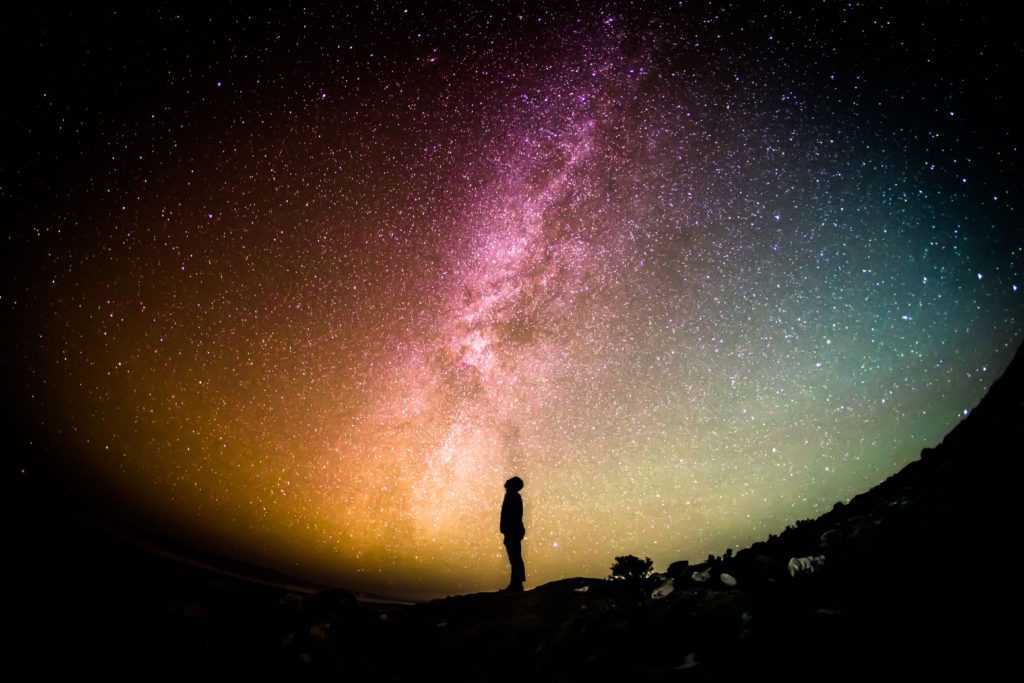 Regular attendance of religious services has declined with time, according to data from Gallup. Yet many Americans still say spirituality is an important part of their life. Over half (51%) of Americans say religion is “very important” to them, and 89% believe in God.

Spiritual beliefs (religion-specific or personal) can affect mental health. A new study published in Spirituality in Clinical Practice suggests spirituality may be an important aspect of quality treatment. According to the study, most young adults seeking treatment for serious mental health issues think spirituality is relevant to their well-being.

The relationship between mental health and spirituality is complex. It is neither consistently negative nor consistently positive. Clinicians who want to explore spirituality must be prepared to discuss a wide range of experiences and perspectives.

Thirty-four participants (61.8%) brought up spiritual topics in their interviews with little to no prompting. Many emphasized the important role spirituality played in their mental health. Some recurring themes included:

Positive and negative effects of spirituality on mental health.
Relationship with God.
The role of religion in support systems and emotional wellness.
Many participants emphasized the complex role of spirituality in their lives. Thus, culturally sensitive counseling may be critical to helping youth explore the connection between spirituality and mental health. Some youth may be eager to discuss spiritual concerns, but uncertain about how to begin the conversation. Others may fear they will be judged for their religious conflicts.

UNDERSTANDING THE LINK BETWEEN RELIGION, SPIRITUALITY, AND MENTAL HEALTH
Research has long suggested that spiritual beliefs can serve as a protective mechanism. Religious people might even live longer. A 2017 study found people who regularly attended religious services were 55% less likely to die during the 18-year study period (compared to secular peers). A 2016 study of women found similar results. Women who attended services more than once a week were 33% less likely to die during a 16-year period.

This apparent connection between spirituality and longevity may be because religion offers a sense of community and purpose. A 2014 review suggests religion and spirituality can bolster mental health by:

Offering positive coping skills (such as prayer and meditation).
Providing access to a supportive community.
Encouraging positive beliefs, such as the idea that continued self-improvement offers a chance at a better life.
The effect of spirituality on mental health is not universally positive, however. The same study says religion and spirituality may damage mental health by:

Encouraging unhealthy coping tools (such as excessive self-criticism).
Leading to poor communication.
Promoting harmful beliefs, such as the notion that mental health issues are a punishment from God.
Abusive or discriminatory religious beliefs can lead to harmful practices in therapy. Conversion therapy—a discredited form of therapy designed to alter a person’s sexual orientation—often draws on religious beliefs.

Spiritual issues can also play a role in mental health issues. For instance, a person who feels abandoned by God may be more vulnerable to depression. A crisis of faith can be a source of immense anxiety and guilt.

INCORPORATING SPIRITUAL BELIEFS INTO THERAPY
Even people of the same faith may have vastly different views on spirituality and religious experience. Some strategies that can help therapists respectfully and effectively discuss religion include:

Understanding the role that religion and spirituality play in their own life. This can help therapists avoid projecting their own beliefs onto clients.
Treating spirituality as one aspect of a person’s belief system, similar to their views on marriage or politics.
Allowing the client to discuss their values, then working with them to set and achieve goals consistent with those values.
Being cautious about integrating spirituality into treatment. Research is still in its infancy, so clinicians should avoid over-reliance on religious models and lean heavily on research-supported practices.
It is possible to incorporate spirituality into therapy without endorsing a specific religion. Many clinicians use therapeutic techniques with roots in spiritual practice, such as mindfulness and meditation. These strategies can offer people immense comfort.

Religion and spirituality can be very personal, emotional issues. If you are a person seeking therapy (or already in therapy), you may benefit from bringing these topics up in treatment. A skilled therapist can help you address your spirituality without offering judgment.

If you or someone you love is interested in learning more about life coaching, contact my Portland office.