Businesses have long used the term churn to denote the loss of customers and clients. More recently, psychologists have introduced the concept of relationship churn. In this context, relationship churn refers to unstable on-again, off-again relationships. When couples break up and then reconcile—sometimes many times in a row—this is churn.

Although more prevalent among adolescents and young adults, people of all ages can experience relationship churn. Churning relationships often inspire intense emotions. A person may cycle through intense love, anger, jealousy, grief, and anxiety over the state of the relationship in just a few days. 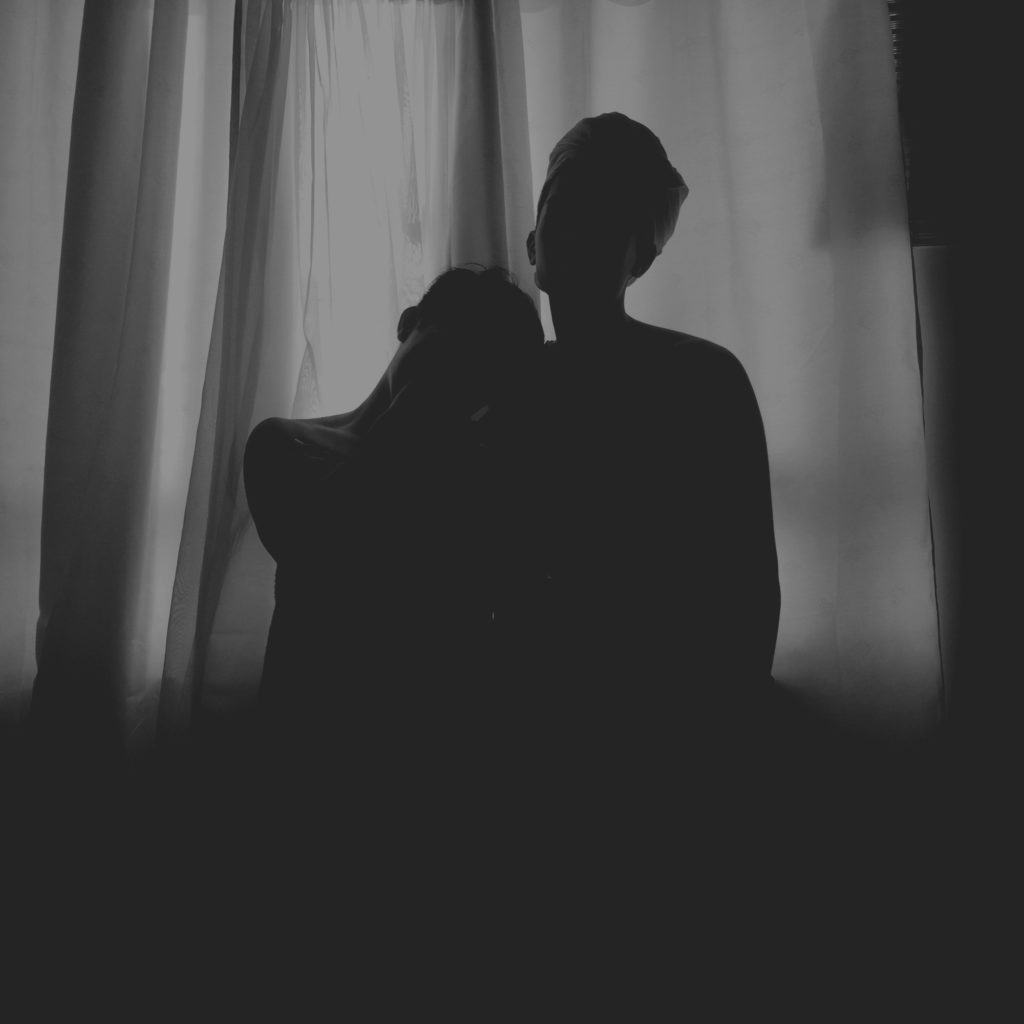 HOW COMMON ARE ON-AGAIN, OFF-AGAIN RELATIONSHIPS?
Relationship churn is a new concept that remains poorly studied, so it is unclear how common these tumultuous relationships are. Most research into the topic has examined relationships among people in their teens, twenties, and thirties, so most data on the topic apply to adolescents and emerging adults. A 2012 study of adolescents and young adults found 44% of participants who had a romantic relationship during the two years prior to the study had at least one breakup followed by a reconciliation. A 2013 study found that more than a third of couples who break up will reunite. The same study found that a fifth of married people experience relationship churn.

The media is filled with depictions of on-again, off-again relationships. Penny and Leonard on The Big Bang Theory broke up only to later reunite and marry. Ross and Rachel on Friends spent much of the series pining away for one another. They remained broken up even after having a child and finally reconciled in the season finale.

WHY PEOPLE GET BACK WITH THEIR EX
Permanently breaking up with a partner can be very difficult. Even when a relationship is irretrievably broken (or even abusive), partners may love one another or experience intense infatuation and attraction.

A 2017 study identified numerous reasons for the cycle of breaking up and getting back together, including:

Believing that problems in the relationship will improve or that the breakup may change a partner’s behavior.
A strong sense of investment in the relationship.
Relationship ambivalence. For example, a person might dislike relationship conflict but feel intense love or trust for their partner.
Uncertainty about the future, which may motivate couples both to break up and to later get back together.
A sense of familial duty. Even if a relationship is unhappy, partners may reunite because of family obligations.
Fear of being alone. Singlehood can be difficult, especially for someone who is accustomed to being in a relationship. For some people, such as those with separation anxiety or anxious attachment styles, being single can be scary. Even if a relationship is unhappy, loneliness can trigger a reconciliation.
BRINGING UP BAGGAGE
Everyone brings their life experiences to their relationships. These experiences color their expectations, their perceptions of what is normal, and their hopes and fears about the relationship. A reunion following a breakup is no different. However, it can be difficult for couples to separate the baggage from their prior relationship from the new relationship.

This doesn’t mean that it is impossible for a relationship to succeed following a breakup. Some people even successfully remarry after an acrimonious divorce and are able to enjoy many years of happy marriage.

To increase the odds of success a second—or third—time around, it’s important to identify what went wrong in the earlier relationship. A therapist may be able to help couples sort through old issues. Treating the new relationship as a fresh start may also help. Bringing up long-resolved emotional wounds, especially as a weapon in fights, can make it difficult to move forward.

WHEN SHOULD YOU BREAK UP FOR GOOD?
Relationships in which there is abuse—including verbal, sexual, physical, or financial abuse—are not safe for either partner. Reuniting without addressing the abuse is a recipe for further abuse, and it may give the abusive partner greater control. Likewise, when a partner is abusive to children, reuniting can be traumatic to the kids and harmful to the entire family. Before considering a reunion, each partner must weigh the effects of the relationship on their physical and emotional wellbeing.

Abuse isn’t the only reason to break up for good. Some signs that a relationship is doomed include:

Continually repeating old patterns. Every couple has a few fights that repeat themselves. But if a couple continues to fight about the same things that caused the earlier break-up, this may indicate the relationship is beyond repair.
Getting back together without discussing relationship problems. Couples who reunite without committing to sustained change tend to repeat the same patterns as before.
Reuniting solely because of loneliness or jealousy. Getting back together without a commitment to ongoing communication and relationship improvements can make the next breakup even more painful.
A couples counselor may be able to help couples assess whether their relationship can be saved and what must happen to save it. Therapy can even ease the breakup process by offering support to each partner and helping couples transition to a different type of relationship. For parents of young children who must continue to co-parent, therapy can be particularly helpful.

If you or someone you love is in a relationship churn, consider couples or individual counseling at my Portland, Oregon office.